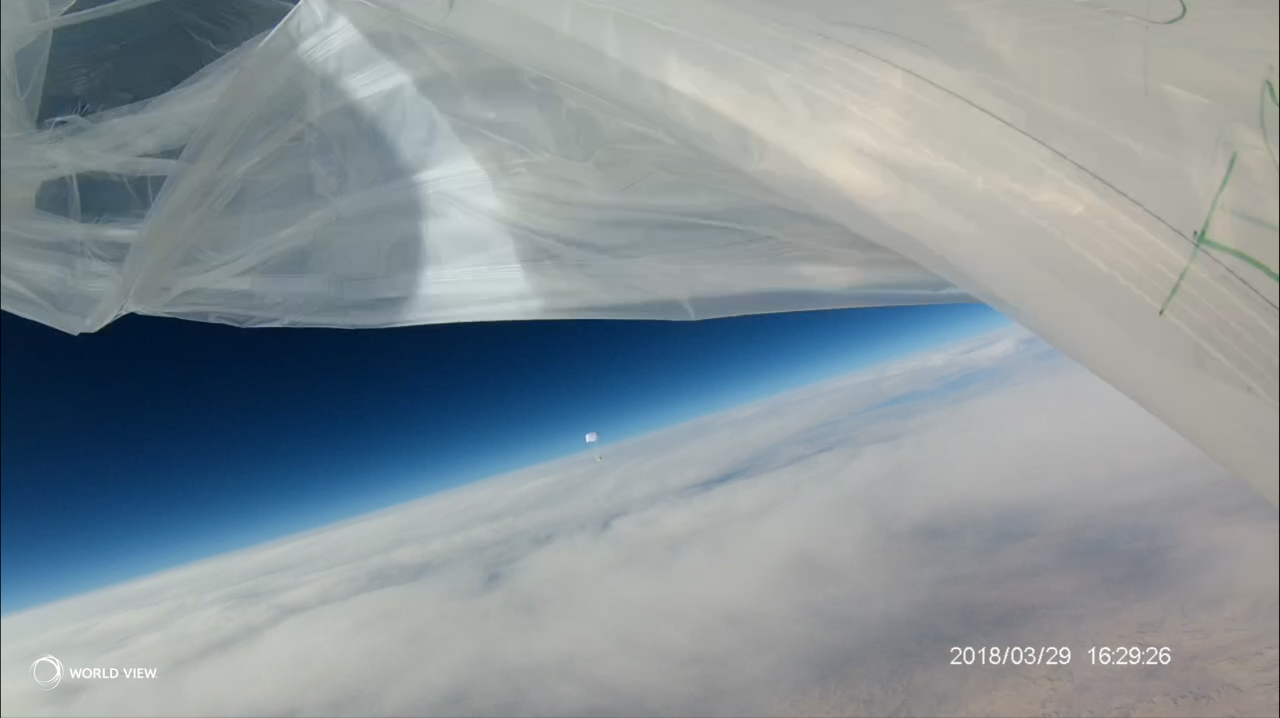 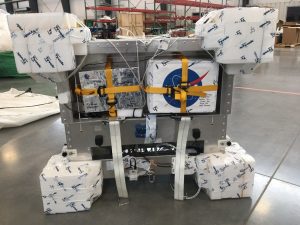 “This World View stratospheric balloon flight of ARMAS truly opens the door to achieving a next step – how we reduce radiation exposure for commercial passengers’ stratospheric as well as space flight within the next five years,” said Dr. W. Kent Tobiska, Principal Investigator for ARMAS.

The Automated Radiation Measurements for Aerospace Safety (ARMAS) system, was developed by a team led by Principal Investigator Dr. W. Kent Tobiska of Space Environment Technologies. The ARMAS system uses an innovative approach with airborne dosimeter sensors and ground-based servers to both enhance space science research and improve aviation safety. While in flight, data from a dosimeter is retrieved in real-time, either via Iridium satellite on research aircraft/balloons or Wi-Fi on commercial aircraft. The data is then downlinked to the ground and used by NASA’s Nowcast of Atmospheric Ionizing Radiation for Aviation Safety (NAIRAS) model of the global radiation environment. When ARMAS data is ingested into NAIRAS, an improved accuracy of radiation dose rates along with airborne flight tracks is accomplished. The goal of ARMAS is to enable air traffic management to monitor global radiation “weather,” thus allowing commercial air traffic to avoid higher radiation areas. One ultimate objective of this research is to reduce crew and passenger radiation exposure by flying in lower radiation regions or spending less time in higher radiation locations. The source of the radiation, whether from galactic cosmic rays, solar flares, or the Van Allen radiation belts, is an example of how the dynamically changing space weather environment can affect the population as we become more technologically advanced. 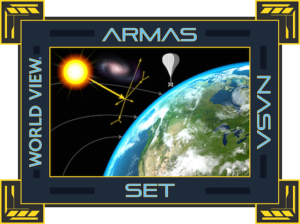 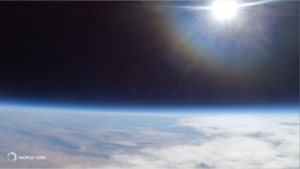 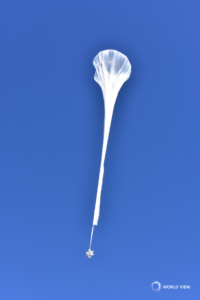