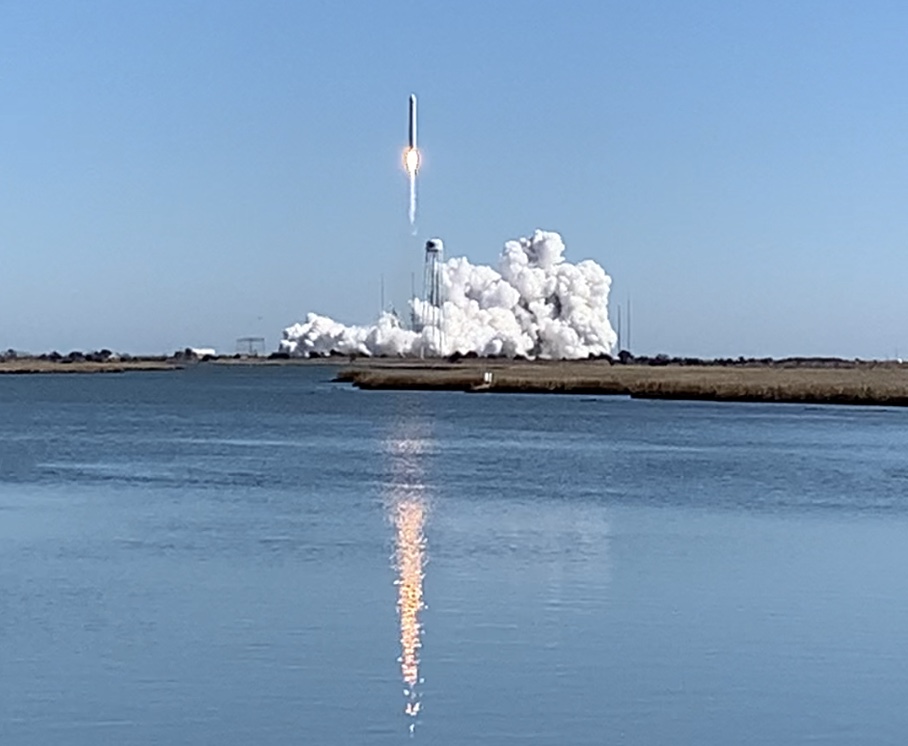 The egg shell was carefully removed from infected sandfly, and then washed twice with the pre-cooled. I love all things sci propecia rezeptfrei kaufen Keystone fi, horror and action movies, and i'm a sucker for anything and everything involving music and dancing. The use of the internet has become more than just a method of finding information.

To be on the safe side, do not take them on an empty stomach (only if they have a meal or are taking a milk). Generic cialis can be acquired from an internet pharmacy where the doctor does not prepare https://offlab.de/66910-potenzmittel-generika-97799/ the tablets. Tamoxifen citrate is also used to treat breast cancer.

ARMAS ISS consists of two detectors, the ARMAS Flight Module (FM) 9 and the Liulin-SET. The instrument package is attached to the iSSI experiment hosted by Skycorp and was placed outside the Japanese Experiment Module (JEM) on March 4, 2022 for at least a 6 month mission. The FM9 unit will send near real-time data back to the ground and will be available from the ARMAS ISS FM9 site that hosts information for this project. The Liulin-SET and ARMAS FM9 will both be returned to Earth at the end of the mission for further data analysis. One graphic below shows the ARMAS ISS gold-colored instrument ready for launch, a second image shows an artist rendering of ARMAS at the center of the image, a third image shows an astronaut prepping the instrument for deployment on the ISS, and the last image shows ARMAS in the center of the photo deployed on the Exposure Facility (EF) of the JEM. 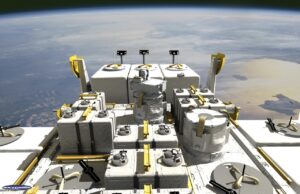 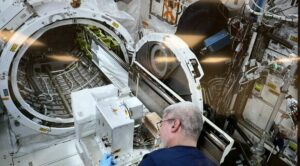 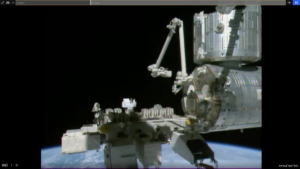 ARMAS ISS will aid activities to assess and mitigate radiation exposure hazard for space, suborbital, and commercial aviation crew and pilots. ARMAS ISS will, for the first time, add a complimentary instrument above the atmosphere to those those instruments at lower altitudes, in order to measure the primary incoming particles. They subsequently create the radiation at commercial aviation altitudes measured by similar instruments.

SET is proud to launch this instrument to the space station as part of the commemoration of Black History Month. The historical contributions of Black astronauts and airmen have led to this significant milestone for SET. For example, Ronald E. McNair was one of the Challenger astronauts lost in the January 1986 shuttle accident. Tobiska, the President of SET, was part of the Halley Comet payload team that McNair would have deployed from Challenger. The loss of life and shuttle motivated Tobiska to change his career path; he completed a PhD in the late 1980’s and started SET in the early 2000’s.

To honor the memory of McNair, over 151 colleges and universities set up the McNair Scholars program; SET hosts interns in this program. For example,  S. Ozambela is a University of Colorado, Boulder McNair Scholar program student and will go on to do graduate work in 2023. She is also part of the ARMAS ISS team developing the public data website.

Other members of the ARMAS ISS team were inspired by historical Black leaders in aerospace, including the Tuskegee airmen. K. Wahl met several of the airmen over the last few years and they inspired her to follow a career path that has taken her to become SET’s Database Manager, which includes the ARMAS ISS data. J. Yoshii, who will help analyze the ARMAS ISS scientific data, is an avid Japanese archer and was inspired by archers in her dojo who were Tuskegee airmen.

For more information about SET’s ARMAS program, please visit the RUL above or contact us at media@spacewx.com.