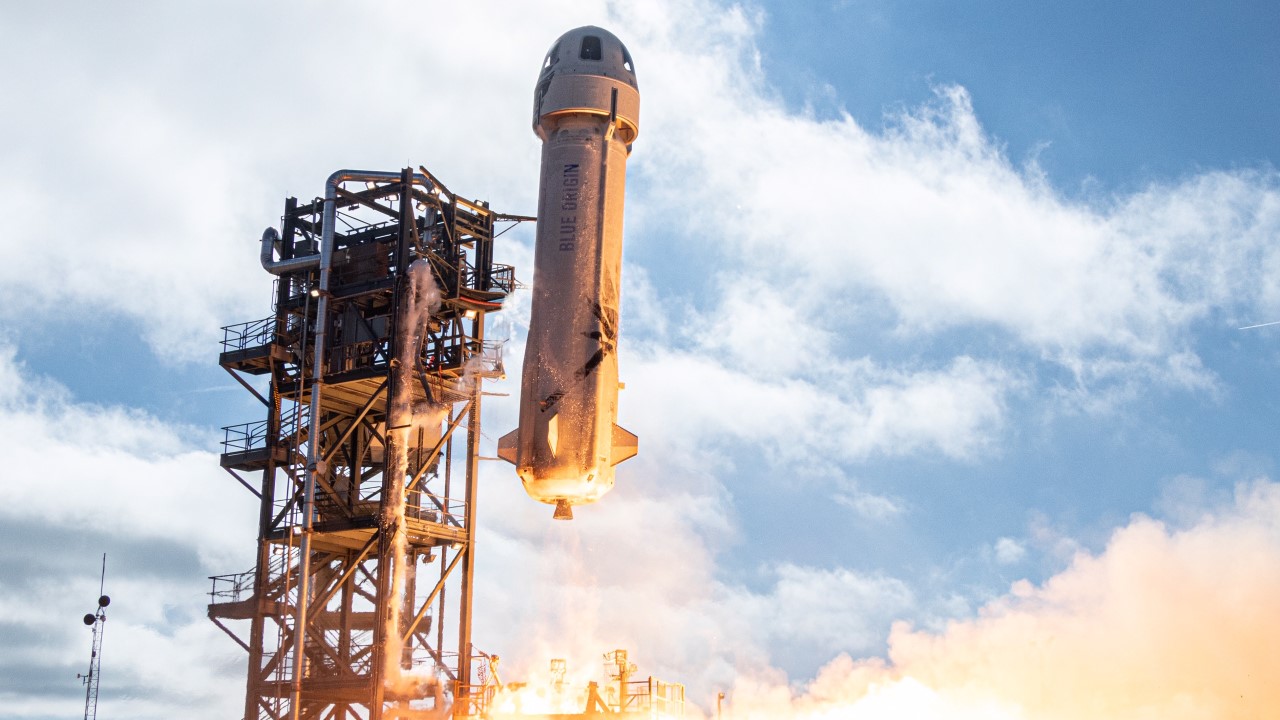 “The Blue Origin New Shepard flight with ARMAS fills in a final piece of the puzzle for understanding and managing the radiation environment at all altitudes. It gives us information for achieving full operational management of radiation hazards extending from the Earth’s surface to the top of the atmosphere. We can now confidently plan for reduced radiation exposure to commercial aviation passengers as well as commercial space flight customers starting in mid-2020,” said Dr. Tobiska.

While in flight, ARMAS dose data are retrieved in real-time. For systems with Iridium satellite links or WiFi, the data are downlinked to the ground and assimilated by NASA’s Nowcast of Atmospheric Ionizing Radiation for Aviation Safety (NAIRAS) model of the global radiation environment. As ARMAS data are ingested into NAIRAS, the accuracy of radiation dose rates along air and space flight paths improves. The goal of ARMAS is to improve air and space traffic management by monitoring global radiation “weather” and allowing commercial air and space traffic to avoid higher radiation areas. One ultimate objective of this program is to reduce crew and passenger radiation exposure by providing the information to flight service operators so they can fly in lower radiation regions or spend less time in higher radiation locations. Accurate real- time monitoring of the dynamically changing radiation from galactic cosmic rays, solar flares, or the Van Allen radiation belts is an example of space weather services managing an environment that affects the health and productivity of a technologically advancing society. 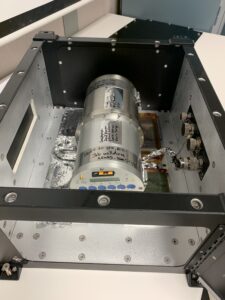 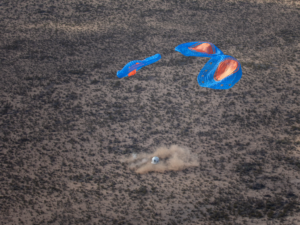