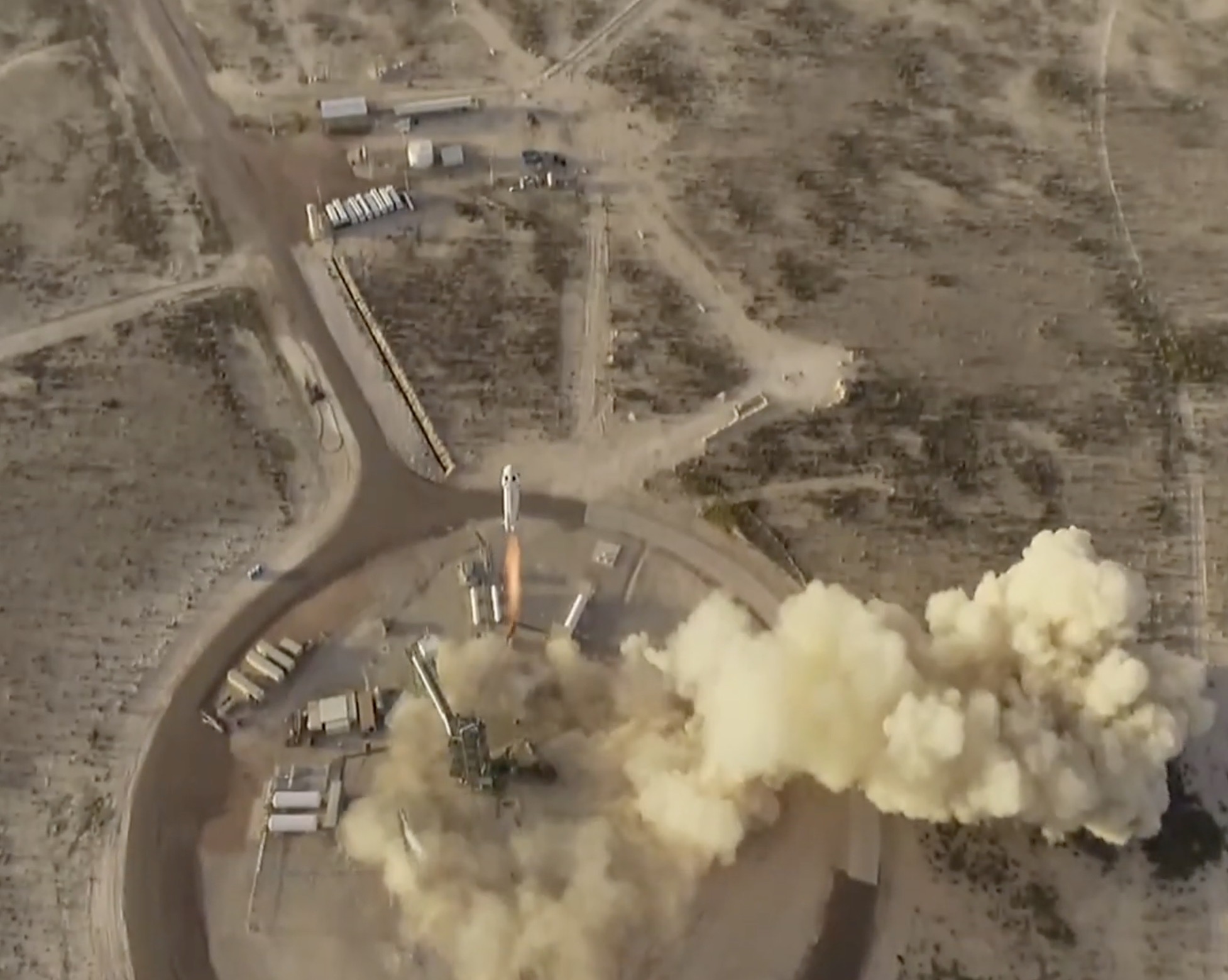 During flight, ARMAS dose data are retrieved in real-time using Iridium satellites or Bluetooth, depending upon the vehicle. Data are downlinked to the ground and then assimilated by NASA’s Nowcast of Atmospheric Ionizing Radiation for Aviation Safety (NAIRAS) physics-based model of the global radiation environment. As ARMAS data are ingested into the model, the accuracy of radiation dose rates along air and space flight paths improves. ARMAS then improves air and space traffic management by monitoring global radiation “weather” and allowing commercial air and space traffic to avoid higher radiation areas. The ARMAS iOS app in the Apple app store, available in late October 2020, provides much of this information to individual users.

An ultimate objective of this program is to reduce crew and passenger radiation exposure by providing the information to flight service operators so they can fly in lower radiation regions or spend less time in higher radiation locations. Accurate real-time monitoring of the dynamically changing radiation from galactic cosmic rays, solar flares, or the Van Allen radiation belts is an example where space weather services can help manage an environment that affects the health and productivity of a technologically advancing society.

ARMAS Payload on the P10 flight 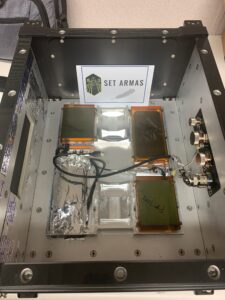 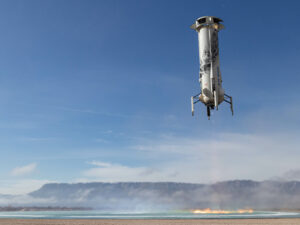 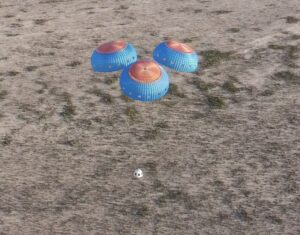 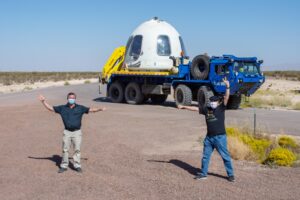