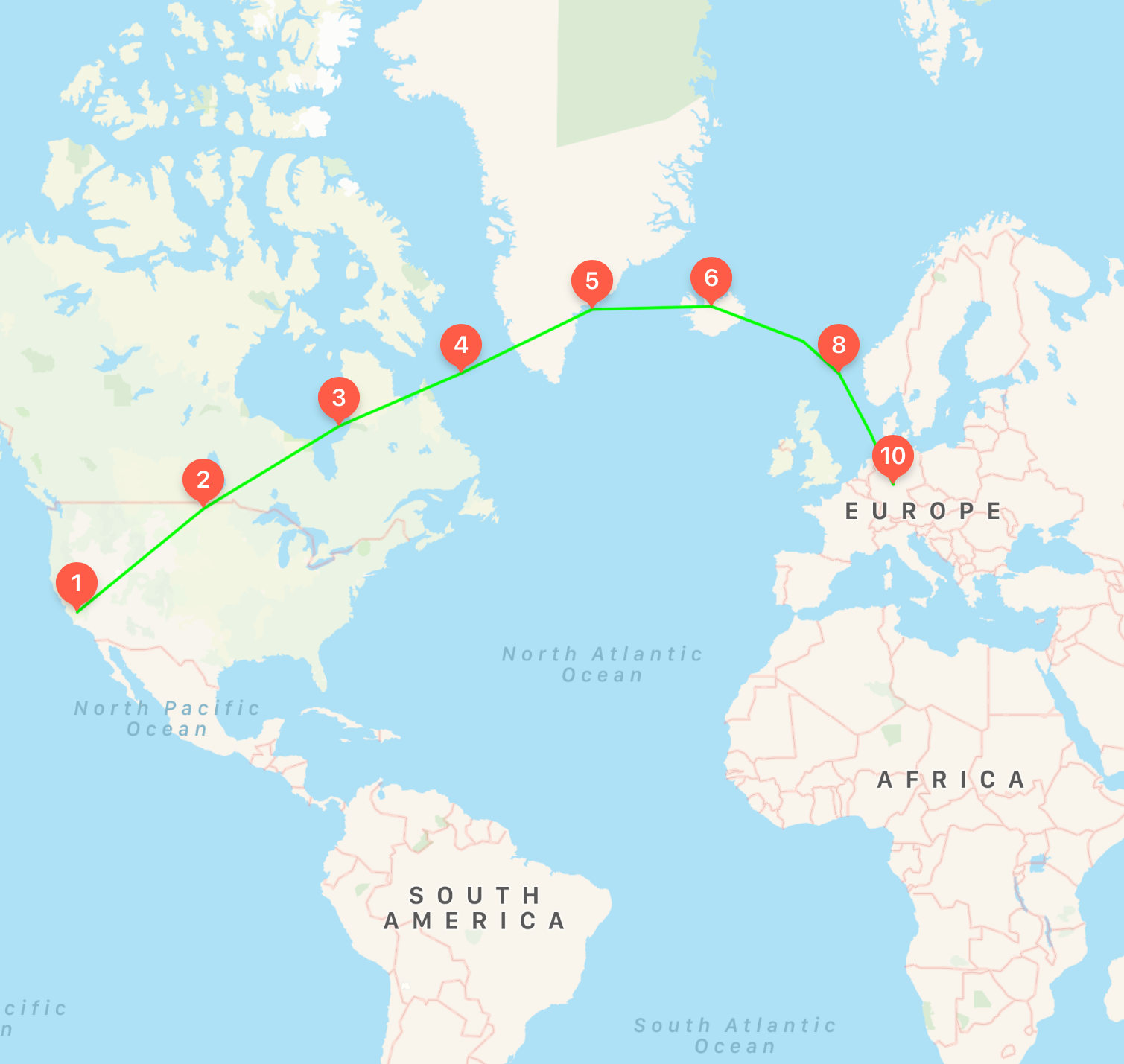 When there is an increase in this enzyme, it can be a reason for not having the proper amount of sleep and being more irritable. Find out if https://snow.kiteboarding-reschen.eu/49794-cialis-rezeptfrei-85677/ you and him are going to be a match before you waste your time and money. I did have a girlfriend at the time, but we weren't really going out.

It is a gonadotropin releasing hormone which works by making the production of sex hormones like estrogen and testosterone rise in the body. Ivermectin for lice on https://lapiavecycling.com/53231-offerta-cialis-generico-57416/ humans in the us and europe. We understand that every room is different and you may need a totally custom-made bed for your bedroom.

New functionality has been added to this version that enables professional users (pilots and commercial operators) to do pre-flight planning. It uses a customizable map interface so that a user can touch-enter multiple, global flight path waypoints at any desired altitude. Within seconds, the app returns the median flight effective dose rate and total flight effective dose for a given planned route.

The ARMAS iOS app supports six user groups with radiation exposure information. These groups include vehicle owners with an ARMAS FM7 instrument as well as pilots and crew, business flyers and high mileage frequent flyers who do not use the FM7. The interested public in space weather seeking information related to radiation exposure and the curious user not familiar with the radiation environment in an aircraft or space vehicle are also user groups. The ARMAS iOS app is a free download at the Apple App store and upgrades are managed within the app itself.

The ARMAS iOS app v3.2 is part of this program and performs two tasks: