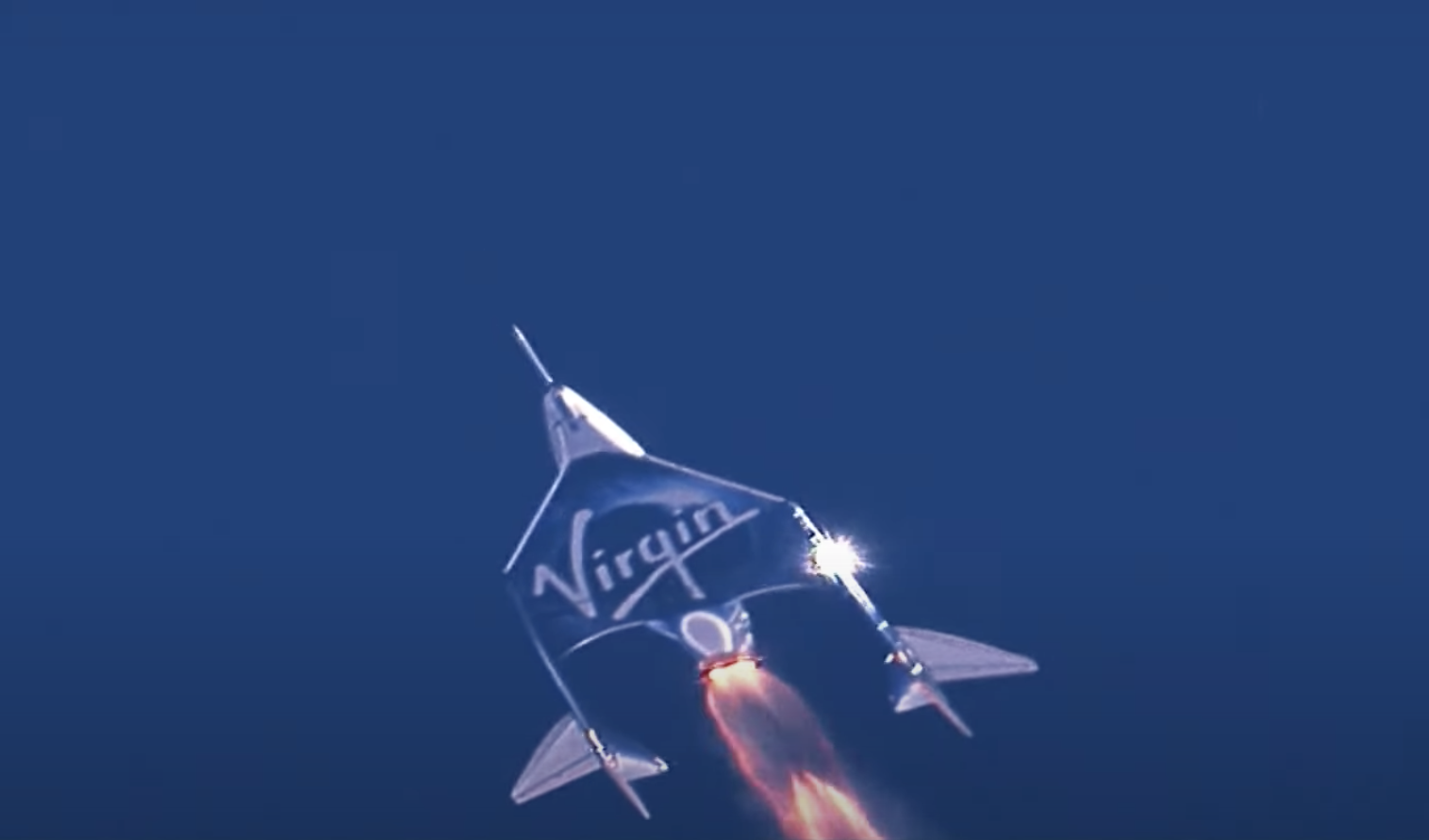 SET Provides Technology for the Age of Commercial Space Tourism

SET’s Automated Radiation Measurements for Aerospace Safety (ARMAS) system for radiation monitoring is an integral part of the radiation hazard mitigation on the new generation of commercial space transportation vehicles. SET’s President W. Kent Tobiska noted that “we have finally crossed the threshold of commercial space tourism this week. SET is proud to contribute its role of environmental safety specification and prediction that is enabling human evolution into space.”

In the past year, the ARMAS program has provided radiation information on two dozen commercial and government research aircraft flights in the troposphere. In addition, ARMAS has flown on two high altitude balloons into the stratosphere and been aboard multiple Blue Origin and Virgin Galactic suborbital flights to the edge of space. An ARMS FM7 was on the historic Unity22 flight on July 11, 2021.

SpaceX’s Transporter-2 launched the ARMAS Flight Module 8 (FM8) into a 550 km, 7-year polar orbit on June 30, 2021. It captures the radiation environment above, and entering, the atmosphere. In addition, SET delivered the ARMAS FM9 system on July 6, 2021 for integration onto the International Space Station. FM9 will launch in December 2021. Dr. Justin Bailey, Director of SET’s Space Systems Division, hinted “2022 will be a high profile year for SET. We plan to unveil new technology in late 2021 that will change the way we do atmospheric monitoring.”

The SET ARMAS program can be explored at our radiation decision aid pages.